There's a dove perched on the ridge of the neighbor's garage. He looks cold. It's windy and grey, a high white cloud cover, and the air coming in through the window I opened earlier is chilly. Yesterday was humid, so despite the bleakness, the temperature drop is actually a welcome one for me. Not that I want to wish away summer, but if I could have my sunshine and cool breezes year-round I'd be a happy camper.

It's a quiet, uneventful weekend. Karin was sick last week again so she's not playing in the soccer matches going on. Martin is away until later today on his class trip and since I arrived home from Singapore yesterday, I'm just taking it easy. It was our 17th wedding anniversary yesterday and in typical Ek family fashion, we barely remembered and haven't done much to take note of it. We plan to go out for dinner tonight, after Martin gets home, though. 17 years! How amazing!

I'm doing some long, hard thinking about improvements needed in my life...the biggest one being, of course, my weight. I don't like talking about it, and obviously, I don't like doing something about it, though I have done things about it in the past with varying degrees of temporary success. I've decided to try making some small changes one at a time and see how it goes. Smaller portions, walking, cutting out sodas (!) and learning to say no to snacking, second helpings and the constant parade of sweets. We'll see how it goes. I know the cutting out sodas idea will be the hardest, actually, since I've been addicted to cola since I was young and have terrible caffeine withdrawal headaches if I don't get my daily fix, and maybe I won't be able to manage it completely, but I'm hoping to at least cut DOWN. Wish me luck!

Recently, a new member of the AWC sent out an inquiry asking if there was anyone interested in trying to put together an AWC choir. I responded that I WAS interested but wanted to get more specifics about the idea before I could commit. I miss singing, I miss choir, and I wish I had the time for it again. I know that when I WAS in the choir, up until a couple of years ago, I felt very stressed out by the time commitment of weekly practices and the hour it took to drive to Malmö and back, not to mention the cost of gas. With Karin's sports schedule and other school-related activities, plus the crazybusy at work, I just felt I couldn't keep it up, but I was still sad about quitting.

I heard back from the AWC girl this past week and out of over 200 members, only SIX people had responded in the affirmative. But one of them is a person that I dislike on so many levels that when I saw she was going to participate, my heart dropped. I wrote back again and gave a lame excuse that I was sorry but still felt I didn't really have the time to commit and with only six people, no pianist and no real leader, I didn't see the point, really. I didn't tell her that the real reason I don't want to participate is because of one of the other people involved. I already have to see this particular person too often as it is, because she already comes to the only other activities I participate in, and I can't take any more of her. Life is too short to spend time with someone that sucks the soul right out of you every time you meet. But it doesn't make me feel any less bad about the whole thing. :(

Karin, who has become quite the fashionista lately, thanks to the influence of all her girlfriends, talked me into going shopping yesterday on the pretext that she needed a dress and shoes for her end-of-school ceremony coming up in 2 weeks. All the girls are wearing short short dresses and often, rather inappropriately scanty clothing and I warned her that we'd have to find something I approved of, especially if I was going to be paying for it. She showed me a dress online that she wanted and I suggested we go look first before ordering something that might not arrive in time, since next week has a holiday in it.

We ended up at Emporia, the huge new American-style mall, in Malmö and headed toward Hollister. I wasn't going to even go there because I thought they didn't have dresses, but Karin assured me that they did and the first thing we saw when we walked in the door was a cute (albeit short) white lace dress with cap sleeves. We weren't sure what size she needed, so we grabbed a 1 and a 3 off the rack and went to the fitting rooms. They were far too large, however, but when I went back to get the 0 and 00 (!) sizes, another girl and her dad has just taken them. I asked if they could please put them back if they didn't fit, and after walking around a bit more and then store-stalking them, we managed to get the 00 size dress for Karin to try on and it fit. ZERO ZERO. Holy toothpicks.

And then, because not only is the dress short-short, it's also backless and yes, I hear my grumblings about age-appropriate clothing flying out the window, we had to go find a "bra" for her to wear under the dress...I'VE never even had a backless dress! My daughter is so much more sophisticated than I am, it's ridiculous. And then we had to find shoes to go with it since her standard white canvas sneakers wouldn't cut it. We found the cutest white lace ballerina flats with a tiny bow on top and now her outfit is complete...though to be honest, it's a little more bridesmaid-y than I care for. But still! Karin! In a dress! A WHITE LACE SHORT DRESS WITH BALLERINA FLATS!

I'M TALKING ABOUT THIS KARIN: 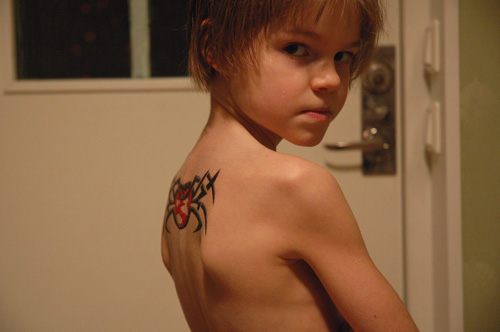 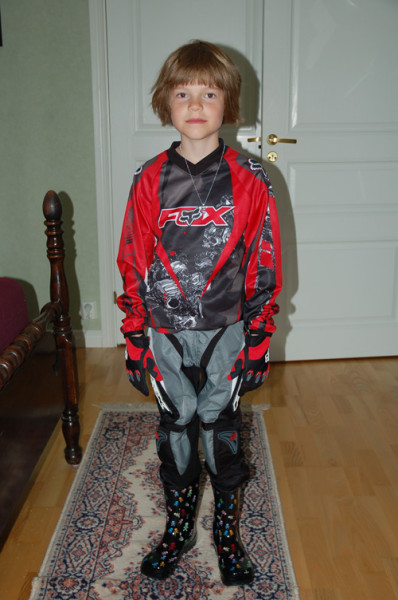 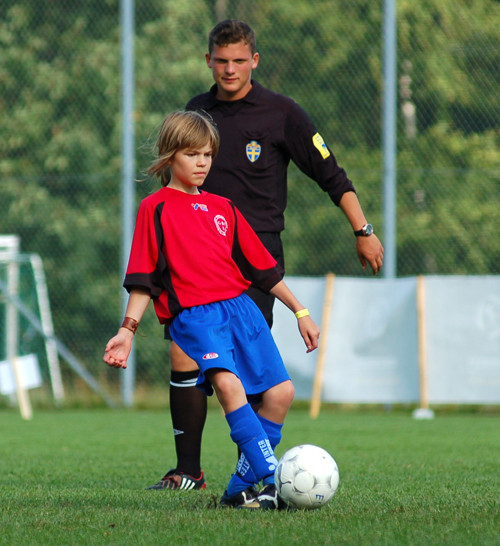 Just wait until you see the transformation! Pictures will be forthcoming. :)
Collapse