We tried to plan a trip to Prague several years ago. I've always wanted to go, though I'm not sure why. Prague doesn't have the same call for my heart the way Edinburgh does, but I'd heard so much about it, all good, that it was high on my list of destinations. The kids were much younger then and the more research I did, the more I realized that the Prague I wanted to visit wasn't necessarily one that my children would want to go to...and we ended up changing our plans that year. But, it's always been in the back of our minds. Anders has been to the Czech Republic several times, but only for skiing. He too, had nothing but good things to say about the country.

We started planning this year's vacation around the idea of spending a week with my brother and his family, and Anders hit upon the idea of a roadtrip. After Croatia was decided as our endpoint, Anders showed us how we could drive down through Prague and Vienna for the week prior and get some sightseeing in on the way. We were sold. Finally, Prague!

We stayed for 4 nights in the Boat-el, The Albatross, on the banks of the Vltava River, quite close to the city center. The hotel was so-so, but the location was perfect for us. We took a city on-off bus around the town, ate ćevapčići, goulash, pork in every possible form, dumplings, and my favorite: svíčková na smetaně. We also spent far too much time in a huge shopping center near our hotel, thanks to Karin's overwhelming obsession for shoes and sales. :)

We went to the Mucha Museum (he's one of my favorite artists), and to the castle complex and inside St. Vitus' Cathedral. We walked around Old Town, saw the medieval astronomical clock and across the Charles Bridge. We went in one marionette shop but it creeped Martin out too much so we left without purchasing anything. We took a boat tour on the Vltava. And we drove outside of Prague one day to the Theresienstadt concentration camp from WWII. We laughed at all the Swedes in their patriotic yellow shirts who were there to cheer on the Swedish team playing that week in the Junior European Soccer Championships (they won!). And on our way out of town on the last day, we visited the Sedlec ossuary in Khutná Hora which will get its own post. 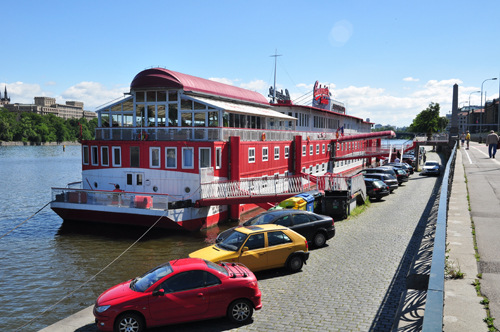 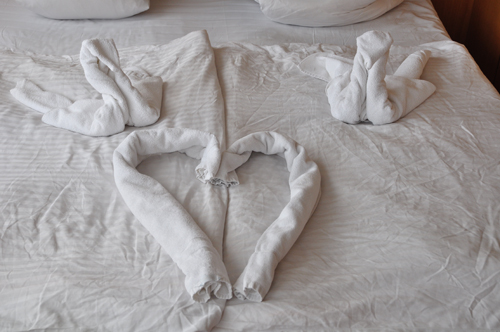 What we were greeted with, after returning to our hotel the second day :) 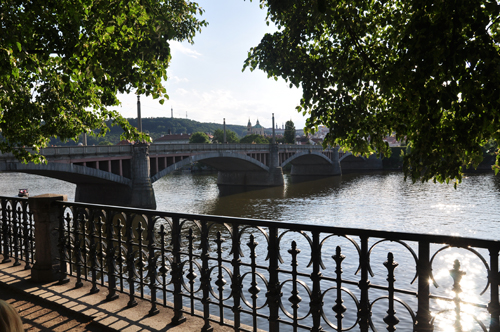 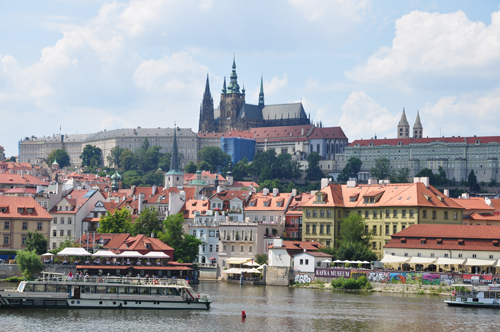 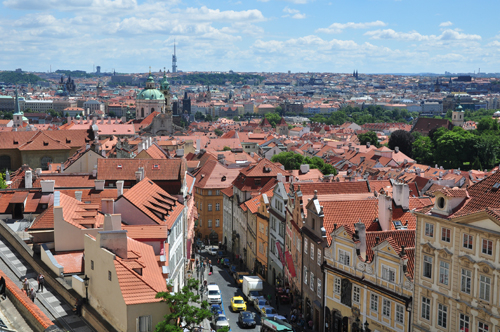 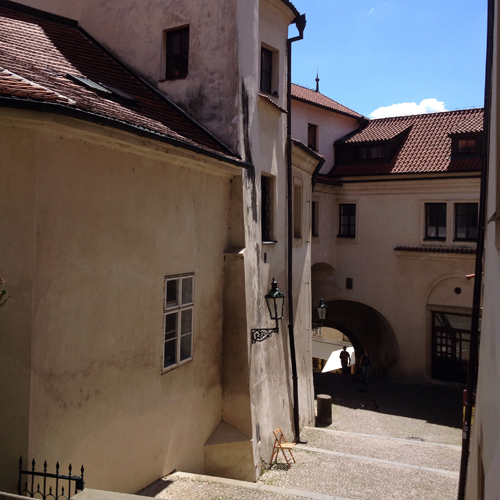 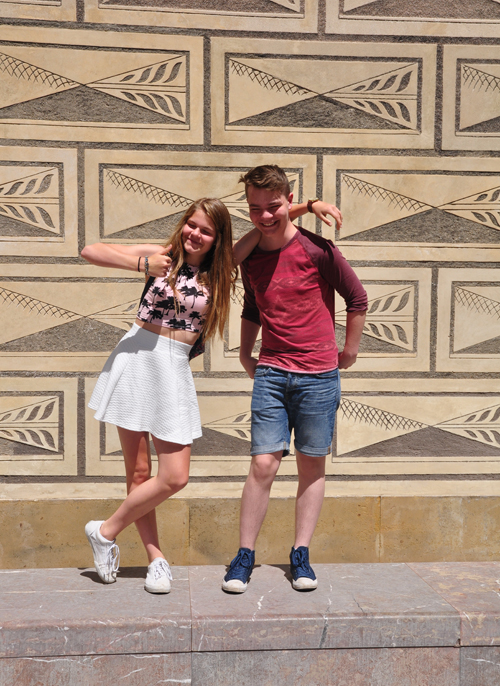 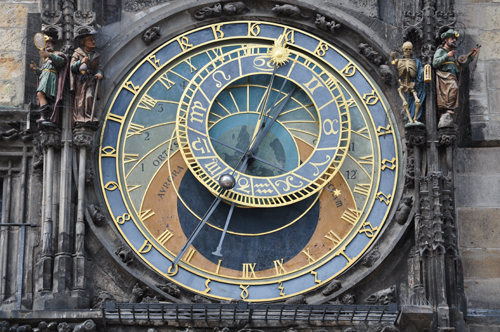 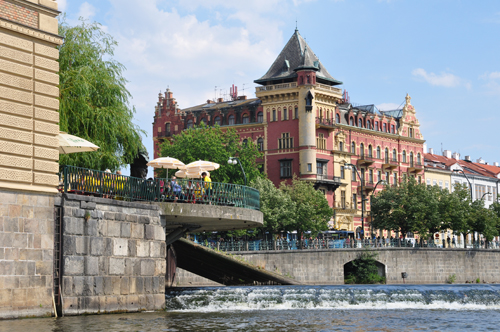 My favorite building in Prague (it's a hotel). All the architecture was so pretty! 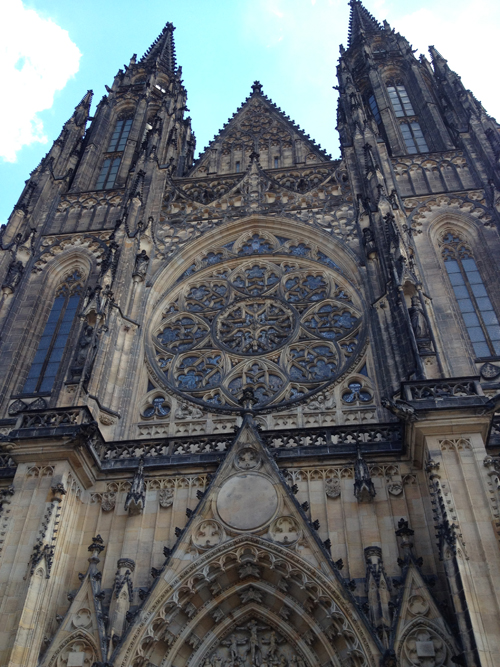 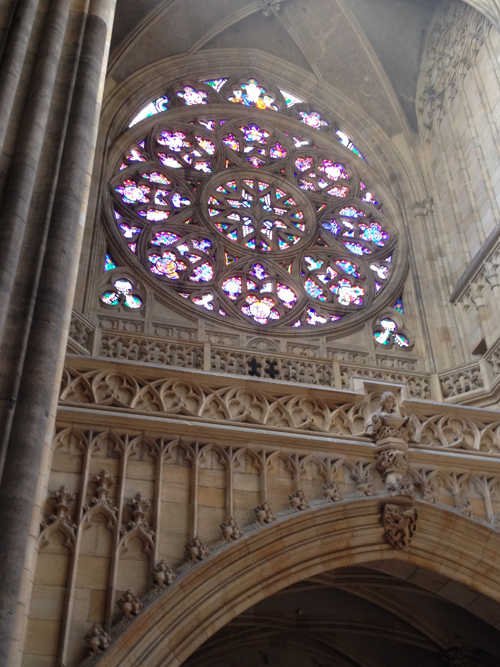 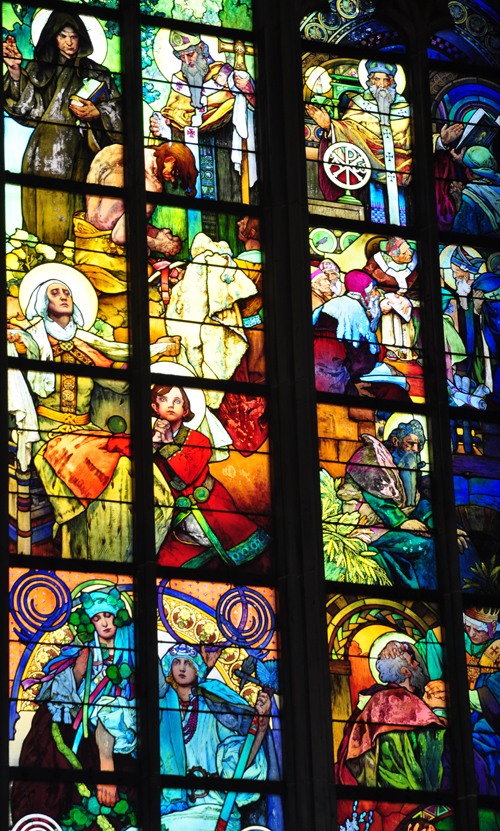 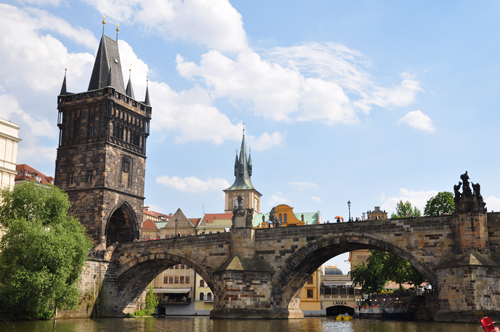 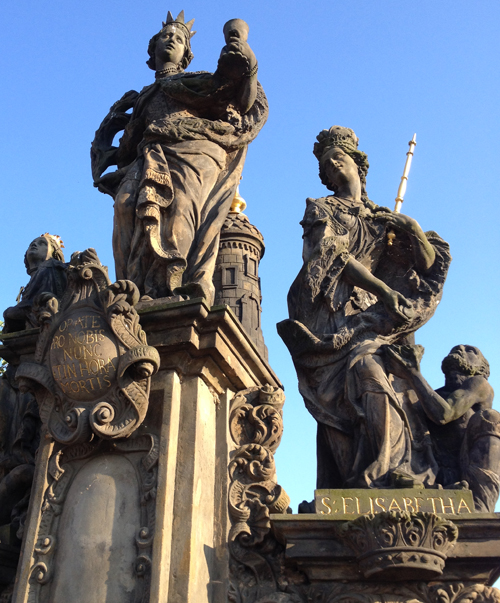 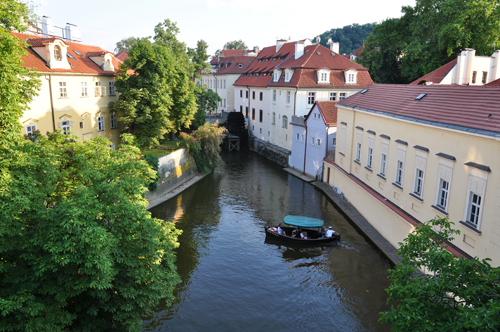 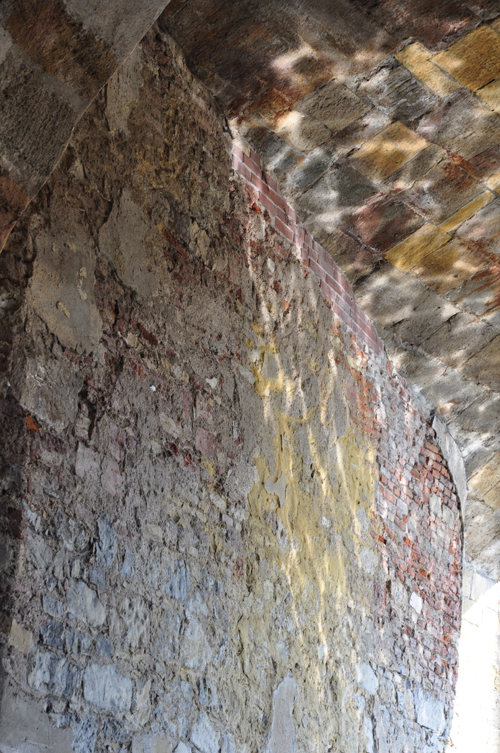 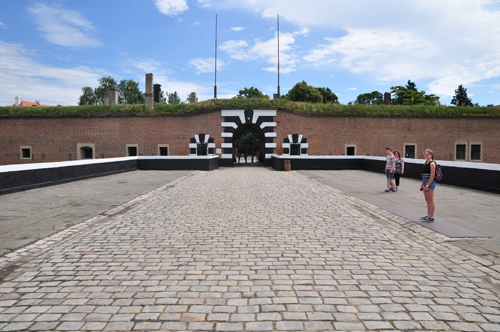 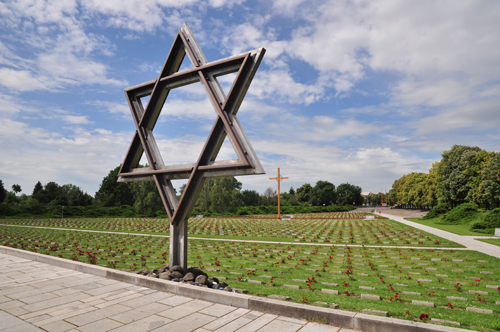 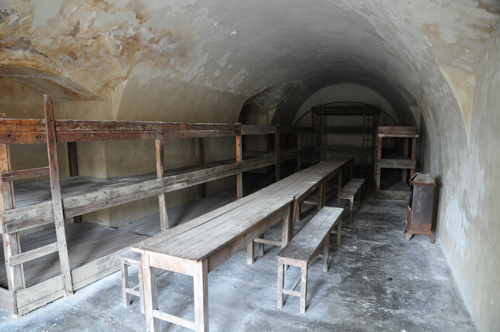 As many as 60-90 prisoners were crammed into these cells 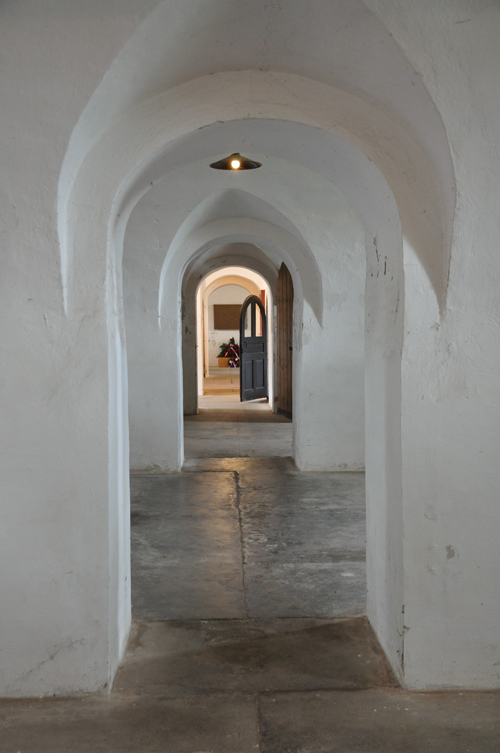 There were a lot of things we DIDN'T do, and I wish we had stayed the whole week instead of heading to Vienna. I feel like we only scraped the surface of this beautiful city. I hope we return to Prague someday despite the fact that we didn't rub the brass sculpture on St. Charles bridge that guarantees it!
Collapse