I love the Netherlands so much. Although, I call it Holland more often than not, because it's my favorite place and Holland just sounds a little more cozy. On one of the last days, Karin asked me why I was so fascinated by it as a country, and I stopped and thought hard before I answered. I have loved a lot of different places. I love the drama and the beauty of Switzerland and Norway and Scotland. They give me a mountain fix. I love the smell of the air and the taste of the water in Michigan. I love the pulse and electricity and style and sweetness of Chicago.

We moved to Belgium the year that I turned 13. We lived off-base, in a tiny village called Overpelt. My dad was stationed at the equally tiny airbase of Kleine-Brogel, but for the three years we lived in Belgium, I went to school over the border in the Netherlands. I've written about this before, so anyone feeling up to it can find more info in my archives. Where? I don't know. Read them all! hahahaha! Anyway, I suspect the year you turn 13 is pretty formative and where you are makes a huge impact on you.

What I love about the Netherlands: it's NEAT, it's TIDY, it's SMALL and symmetrical and compact and cozy. The people are friendly and talkative and engaging. The buildings are tiny with huge windows and thatched roofs (far fewer nowadays, though). The roofs are gabled. The streets and yards and houses are CLEAN. It's flat and you can see for miles. There are windmills everywhere, both the old-fashioned sailed kind and the towering 3-bladed monsters. It's a land of water and fields and sheep and cows. It's PEACEFUL.

For this trip, we drove about 12 hours to the edge of Friesland, at the tip of the Ijsselmeer, which used to be an inlet of the ocean called the Zuiderzee. It was dammed in 1932 and by 1969 was a freshwater lake. Even more of the land has since been reclaimed to become a completely new province of the Netherlands (Flevoland). There's not as much tourism of the usual kind in Friesland...most of its attractions center around water and nature.

We were 7 people with different needs, including 2 small, very active boys. We stayed at a lovely campground in Warns (which once upon a time was a coastal town), in a huge house with beds for 10. It was freshly renovated and super comfy. We took turns cooking dinner, and most of the time we ate lunch out or brought it with us, as we were out exploring the countryside every day. Simone made a killer Chicken Stroganoff one night and then used up a bunch of our zucchinis and squash with a delicious sauce over our own potatoes that we brought with us on another. We managed to pack in enough frites and frikandels to satisfy even my craving for those Dutch sausages for a good long time to come. Yum :D

Some of the places we went and things we did: walking around the seaside and inland villages of Stavoren, Hindeloopen, Bolsward and Maakum. Driving out along the Afsluitsdijk and stopping at the Wadden Center that highlights the dam and the history of the Ijsselmeer. A day trip to Giethoorn that included boating around the canals and lakes. Walking along the tops of dikes, being blown by the wind (SO MUCH WIND). Petting sheep. Watching the waves and the millions of kite surfers. A morning at the beach where we found a sheltered cove and Simone hid gemstones in the sand and the boys thought they'd found buried treasure. Playing games every night including Gravitrax, Crazy Eights, and several other fun board games that I never learned the names of. Walking and mountain biking through the woodland trails of Rijs. Taking the kids to Sybrandy's Play park where all the amusement rides and attractions were self-automated. A day trip for Anders and Karin and I to Amsterdam where we had sushi and shopped and people-watched and took a canal boat tour, which we disembarked from and got to our Uber JUST as the heavens opened and apocalyptic rain poured down. An evening in the darling town of Sloten where we watched a bride and groom* light the fuse and fire a real-life medieval cannon under a windmill, with guys dressed up in old-fashioned soldier gear leading the charge. And lots and lots of quality time with my brother, his wonderful wife, their two boisterous boys, and Anders and Karin. I wish Martin and my mom and my sister's family had been there, that would have made it just perfect. 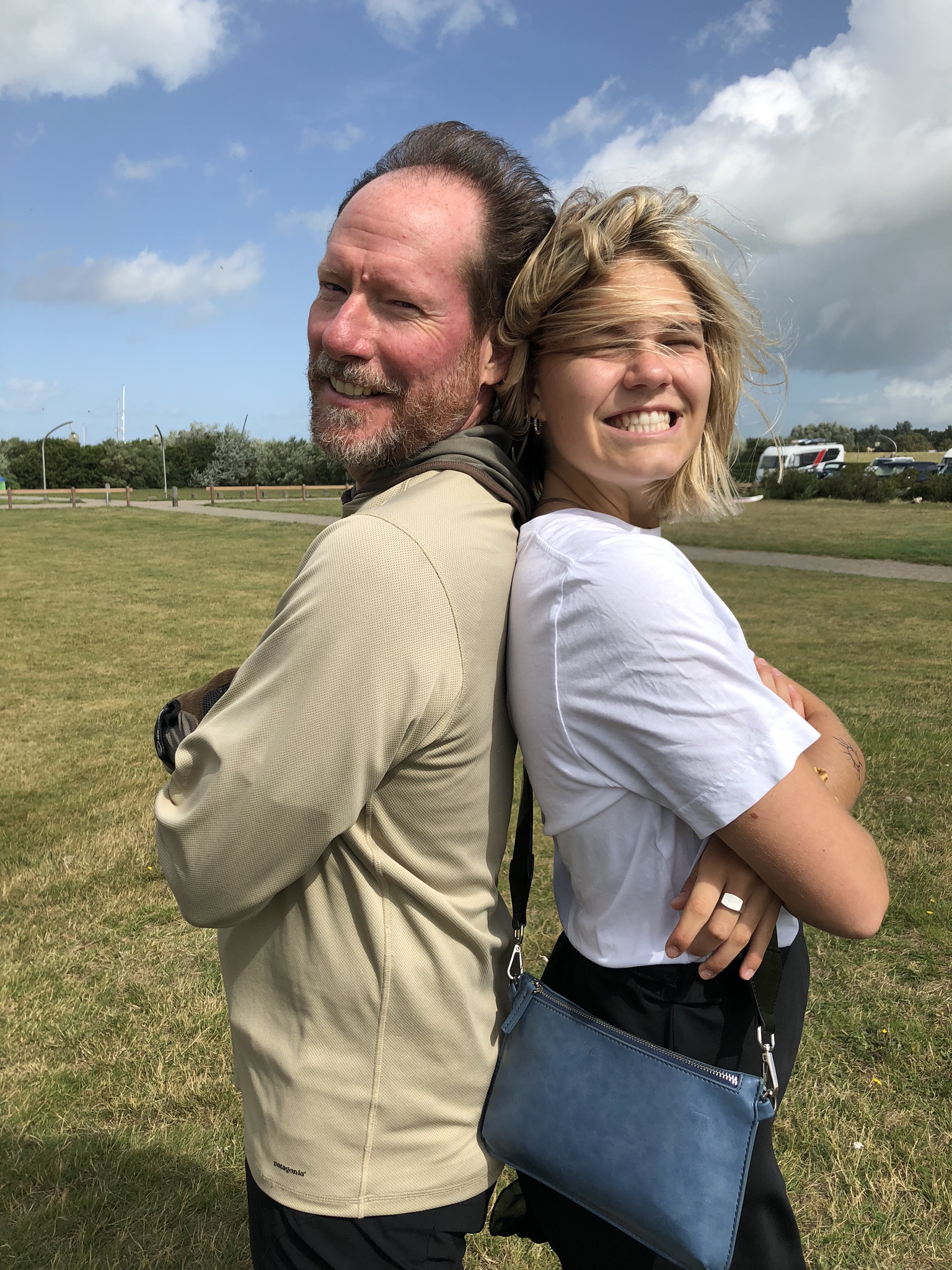 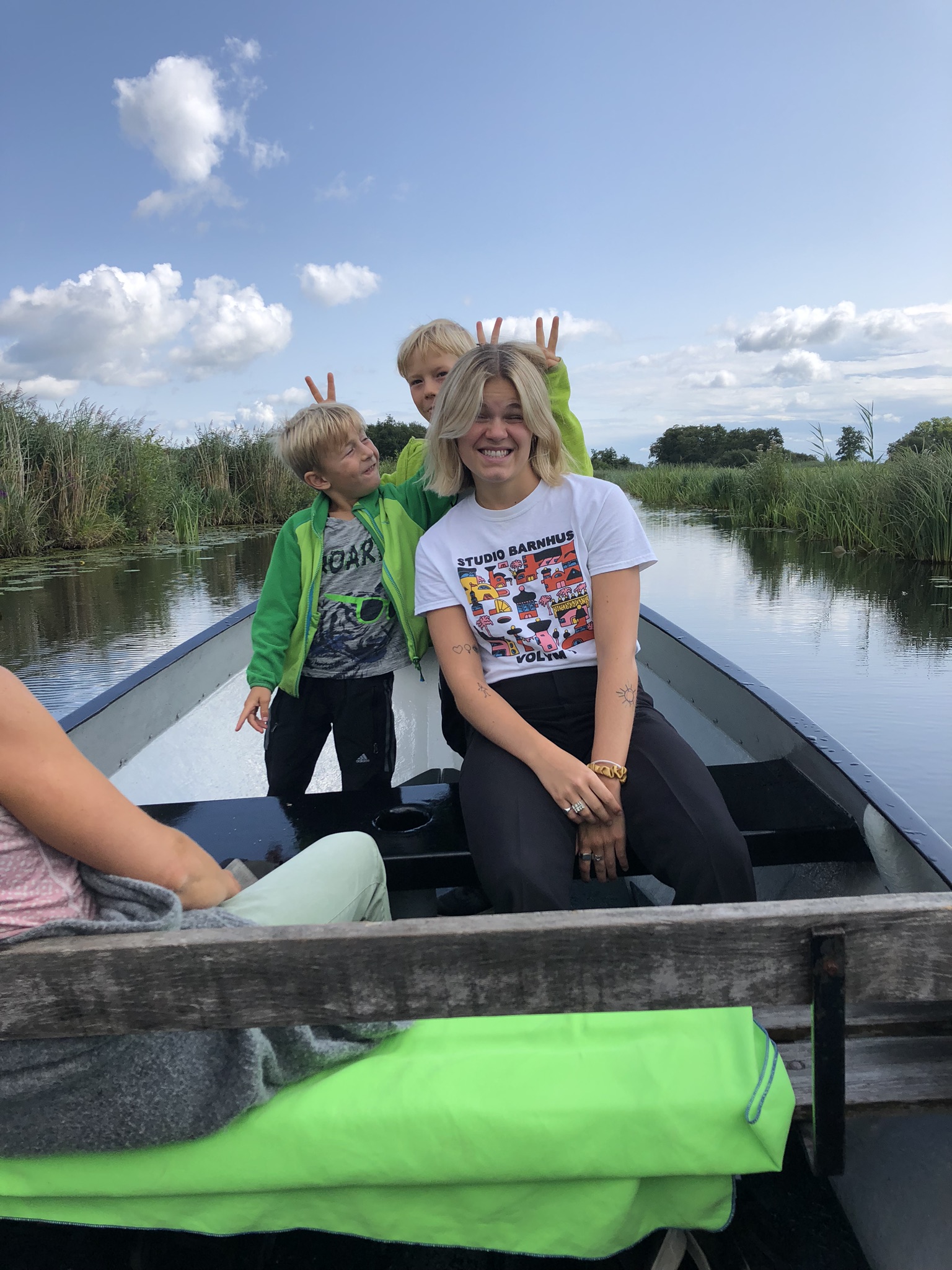 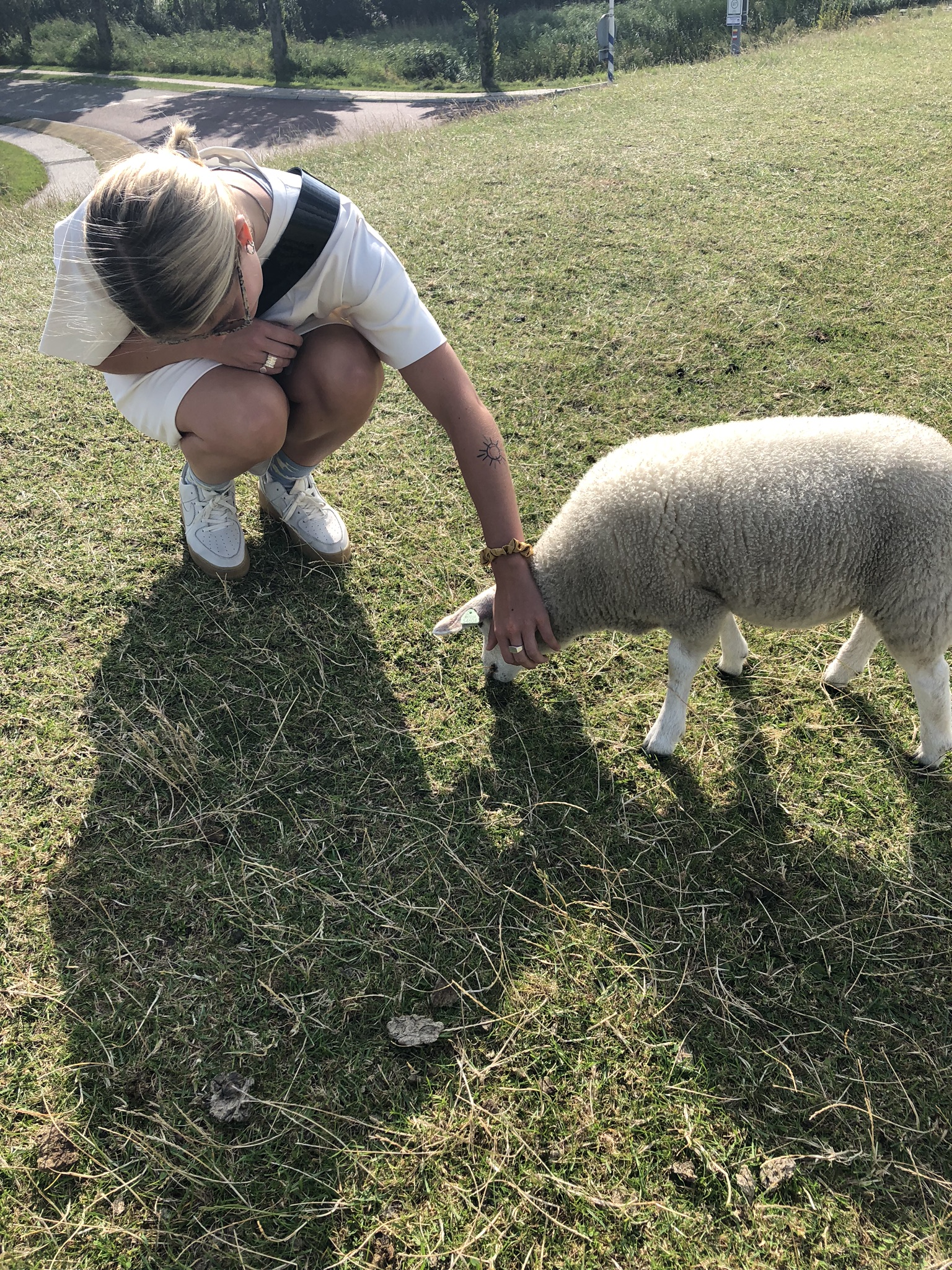 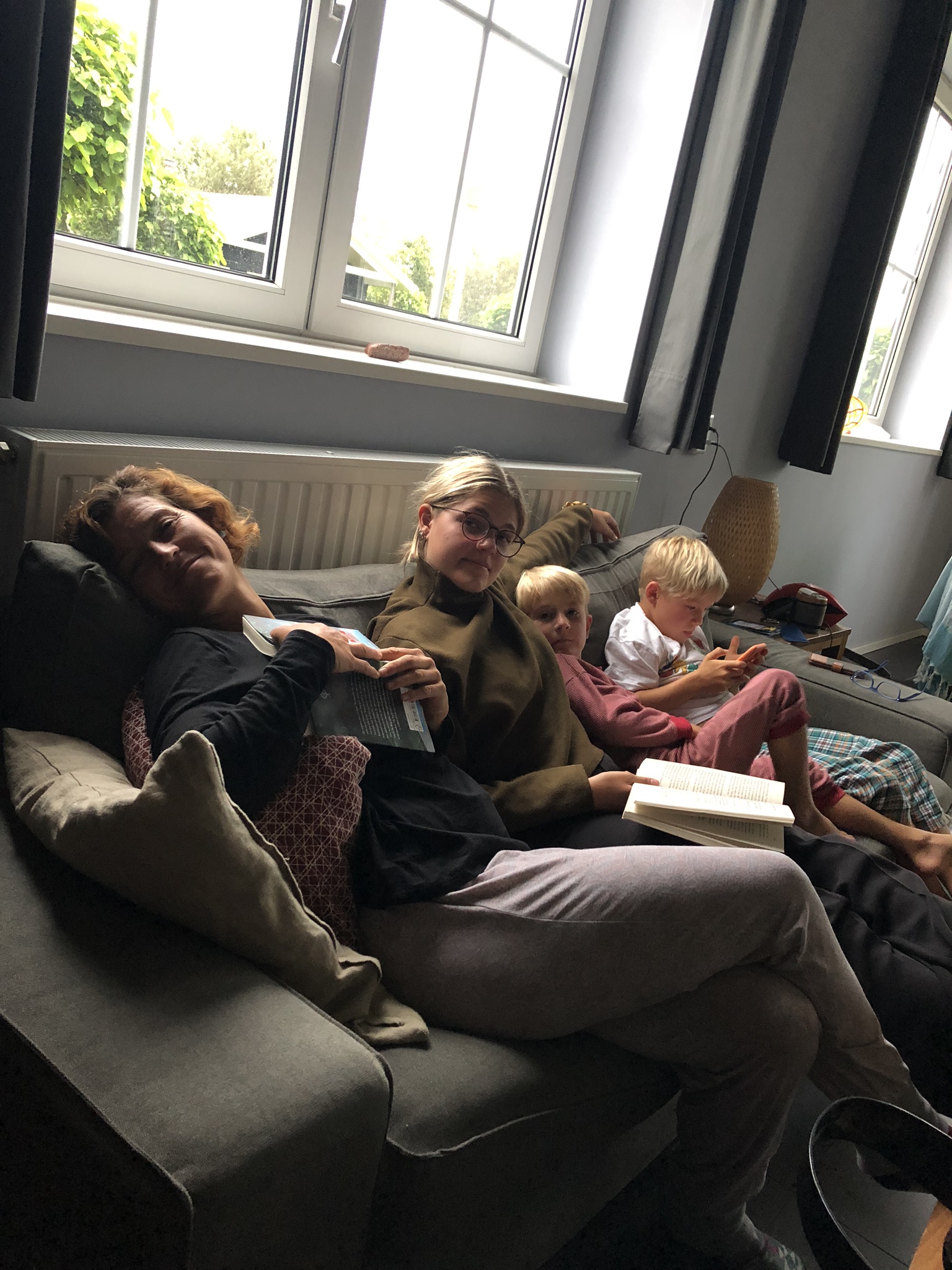